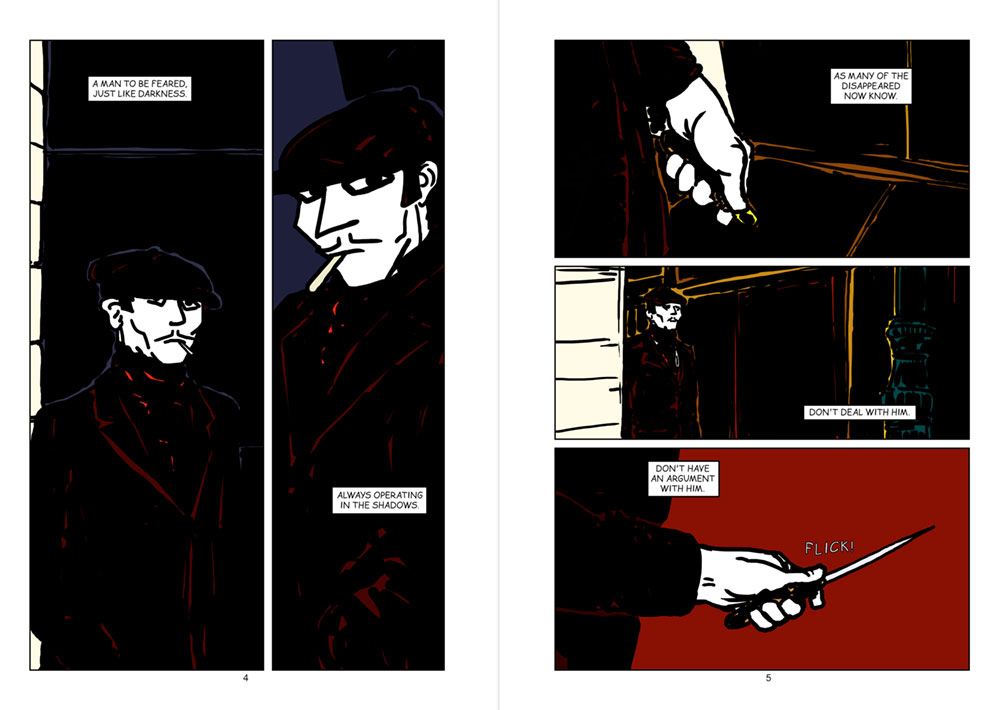 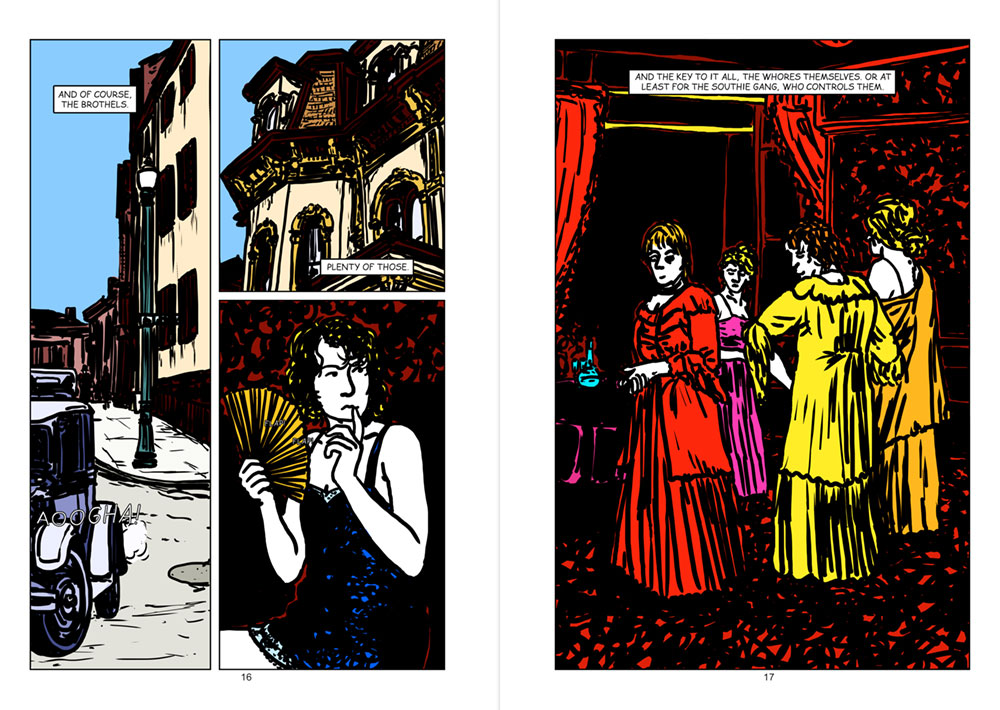 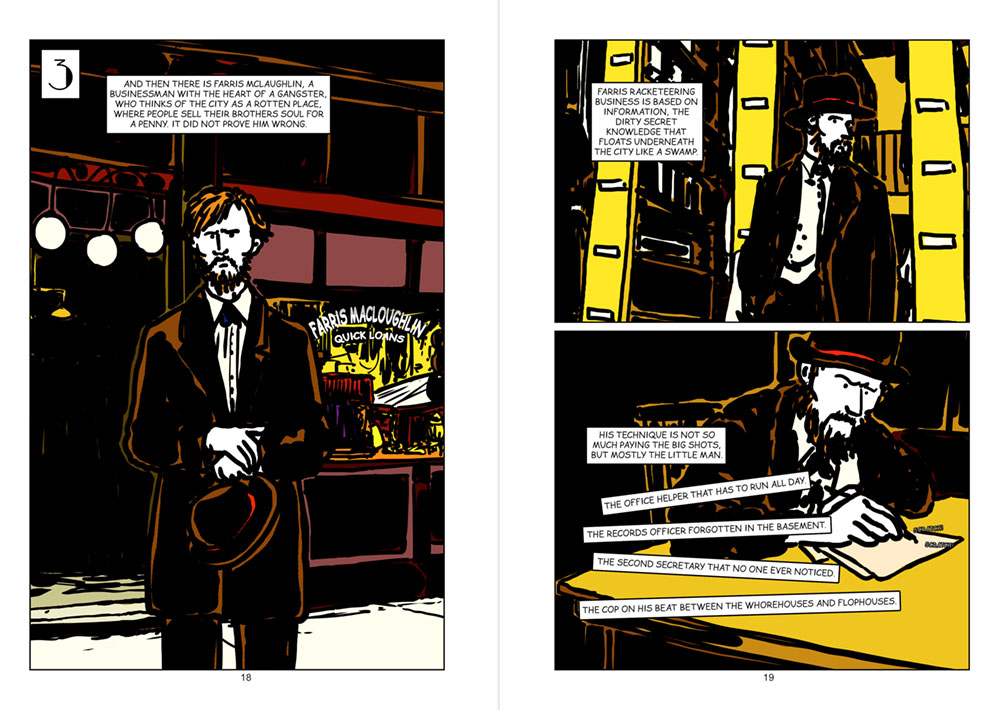 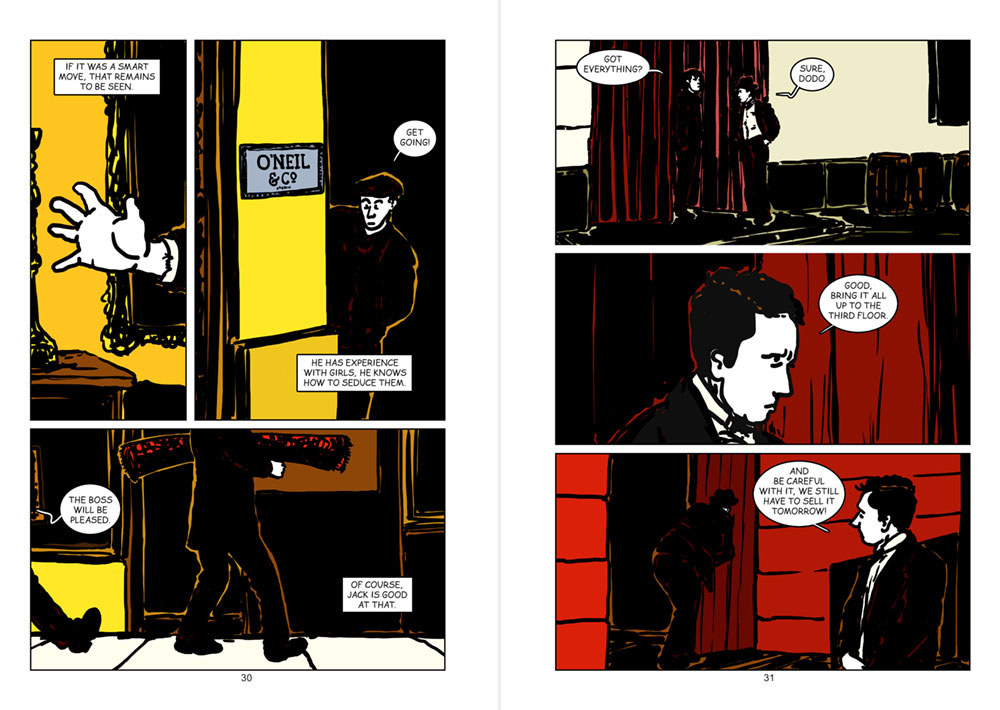 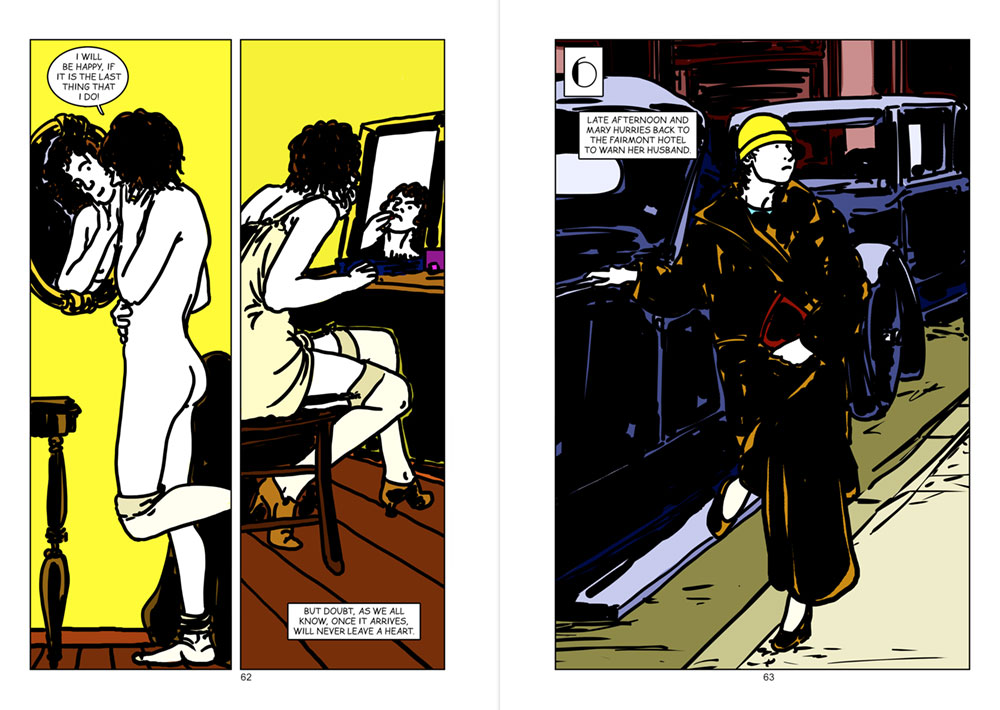 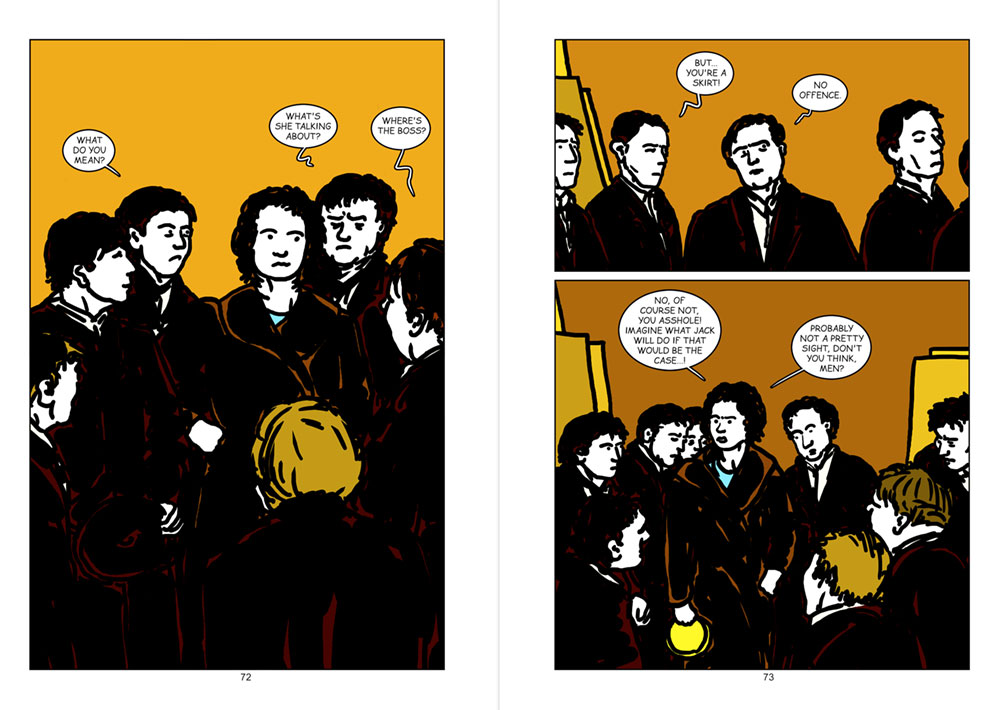 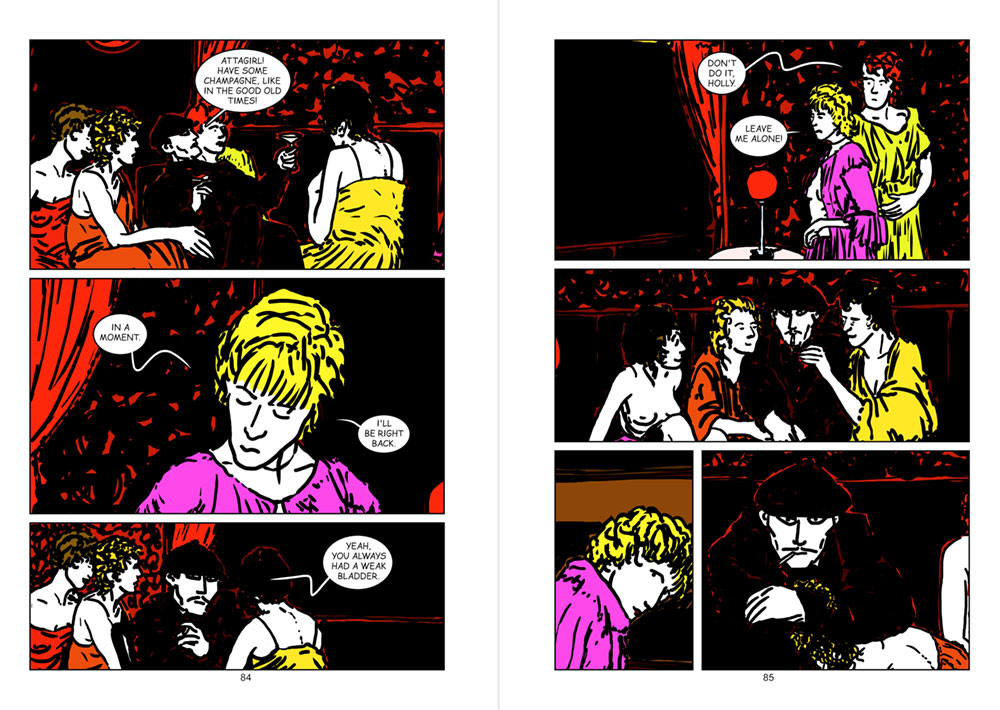 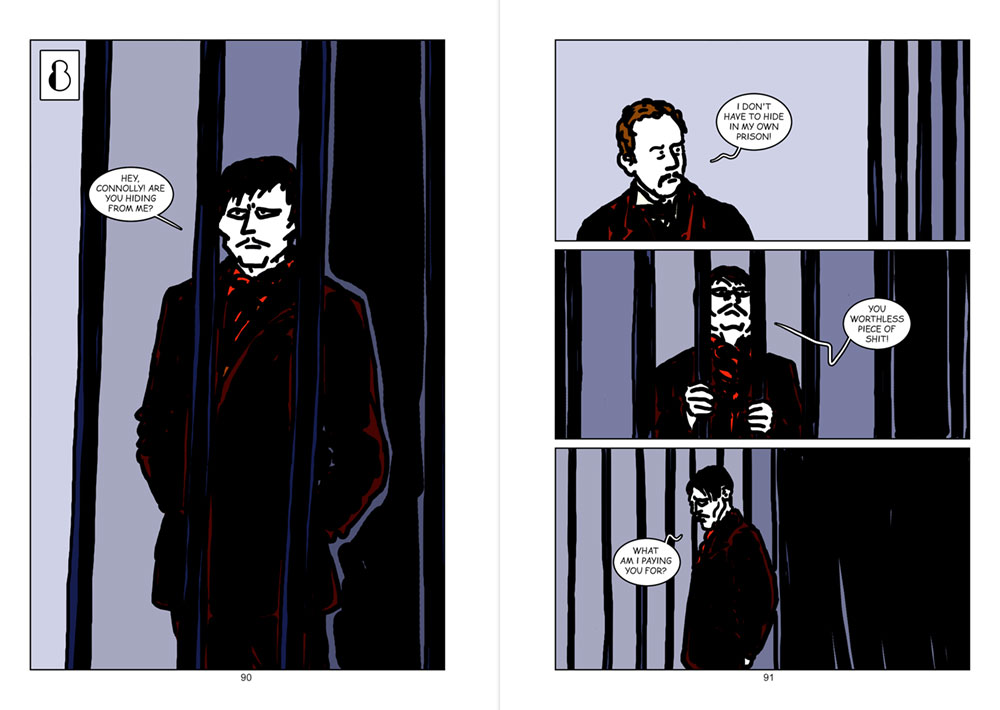 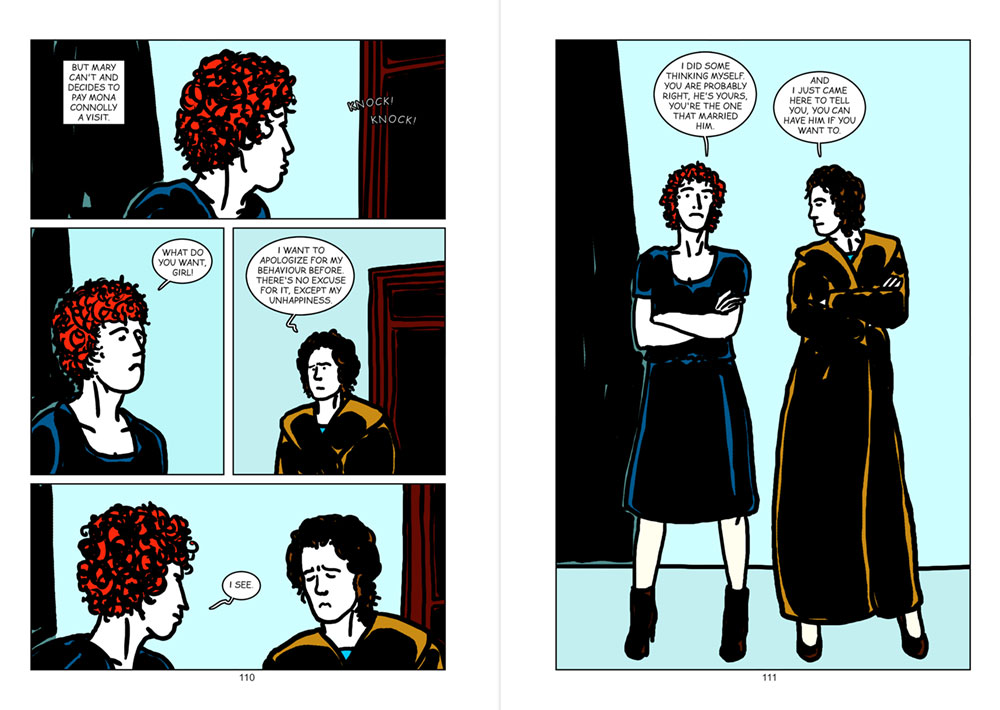 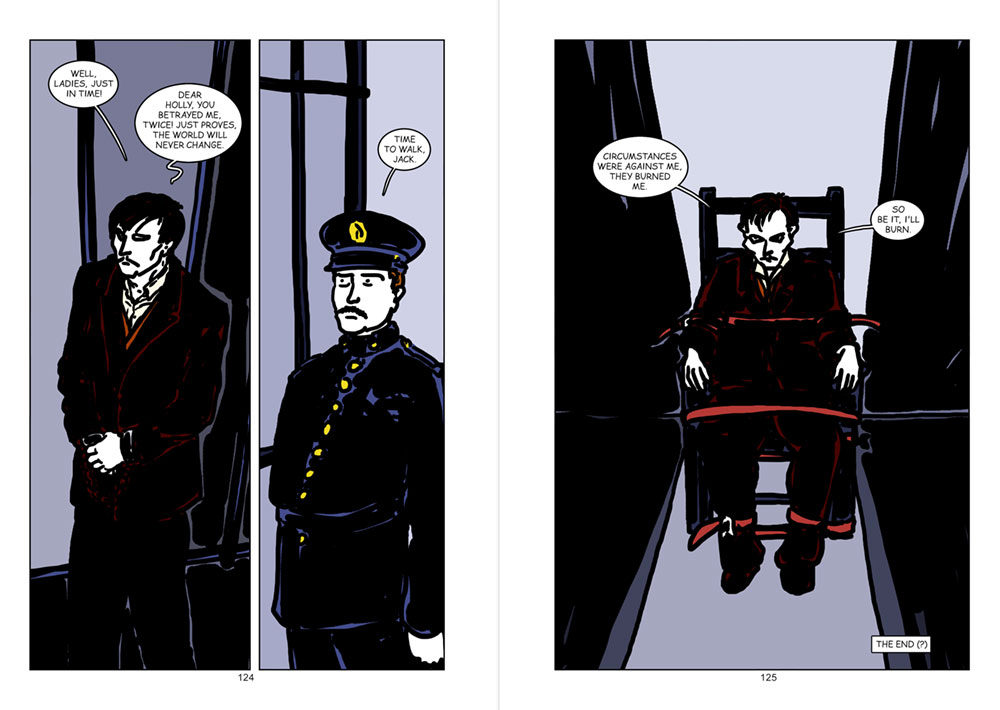 
Boston, the 1920s. Prohibition is in full swing and so is the underworld. It is ruled by the Irish Mob Gangs from South-East Boston, better known as Southie.

Jack "Knife" Doyle controls most of the brothels, Farris McLaughlin most of City Hall and the cops. Farris wants to takeover Jack's business, but that's easier said than done, because while Farris acts out of simple greed, Jack's interests lie elsewhere… 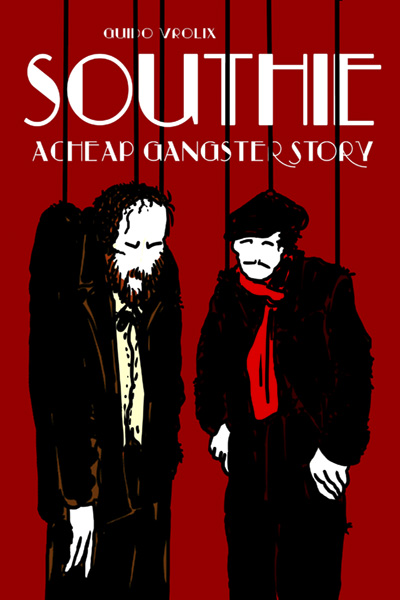