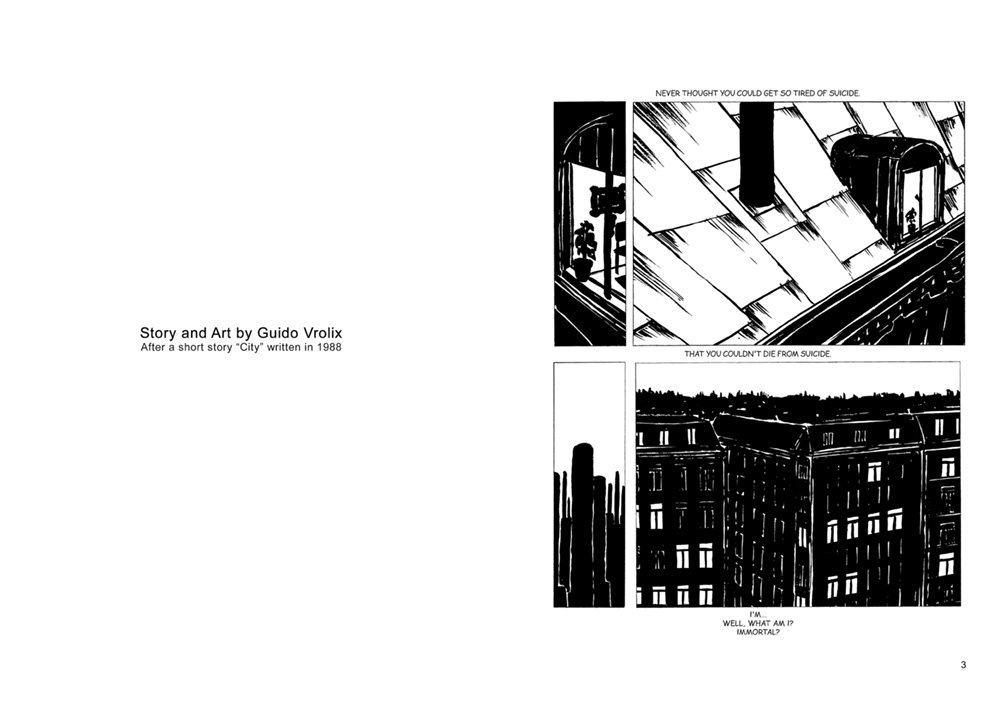 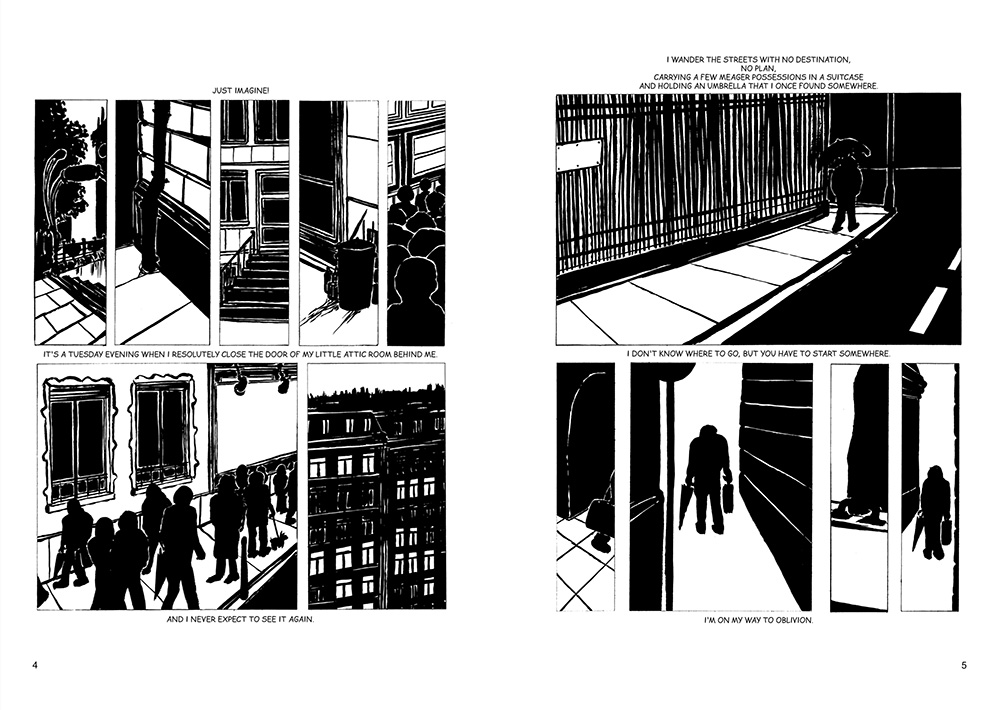 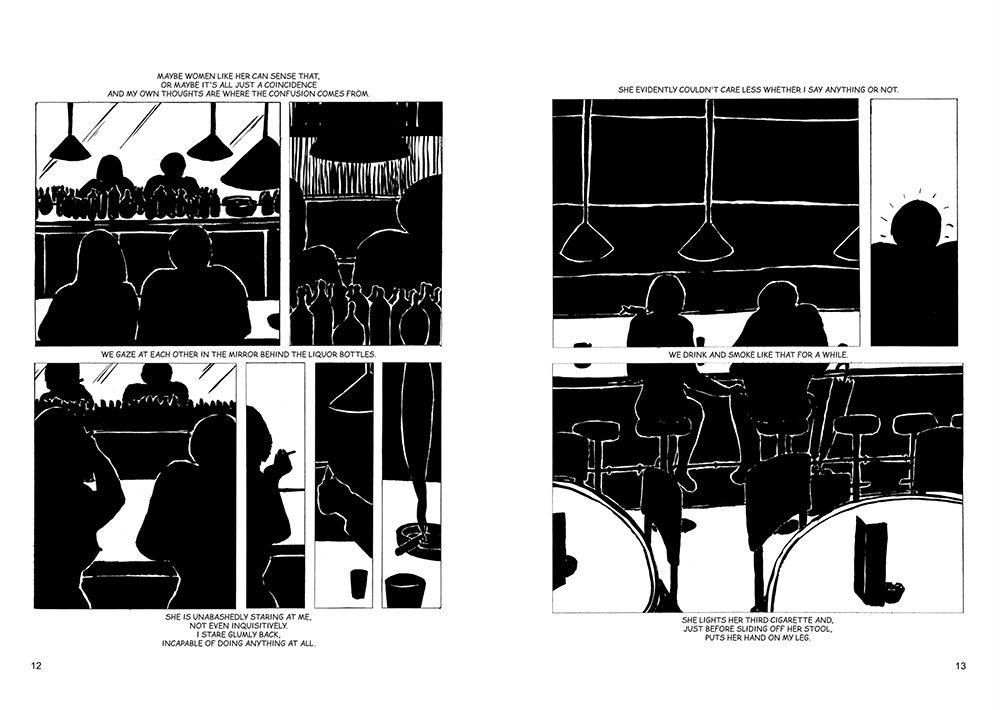 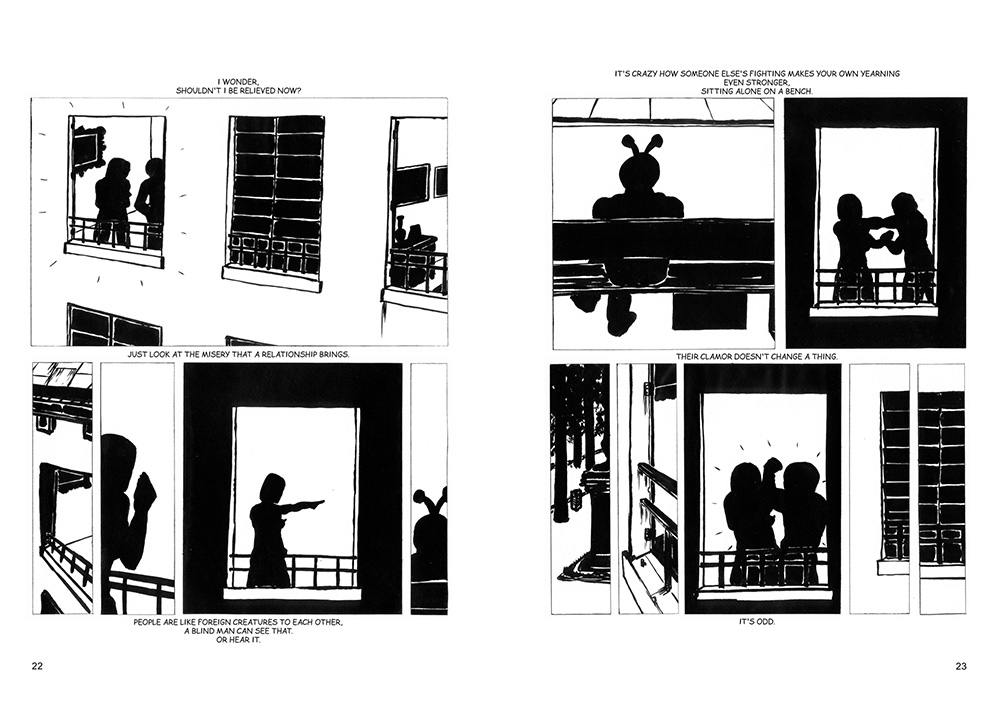 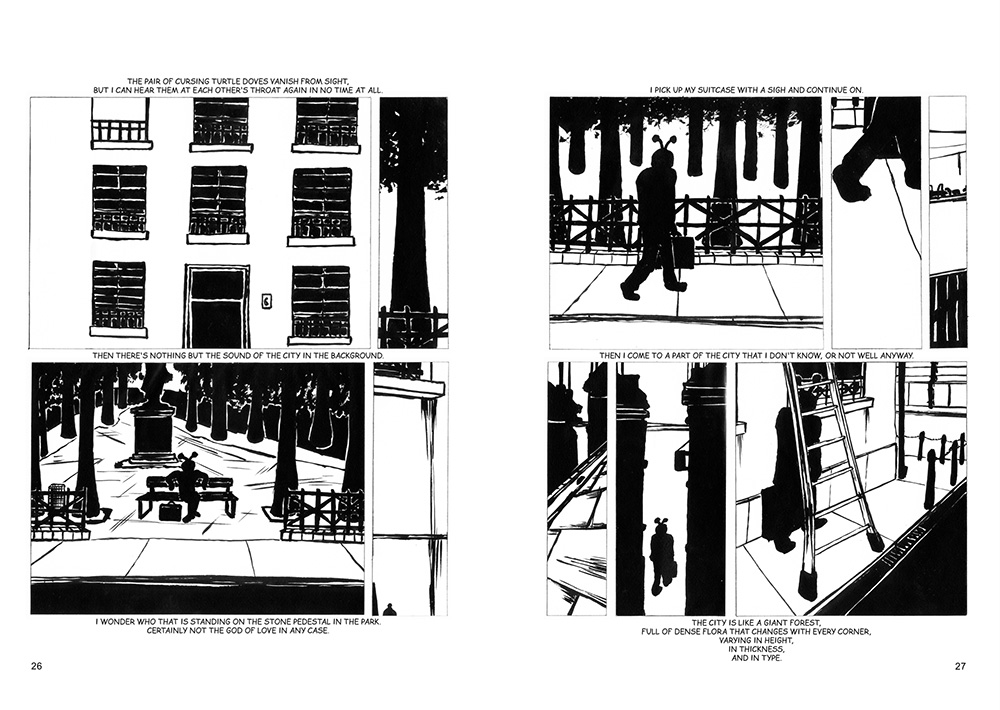 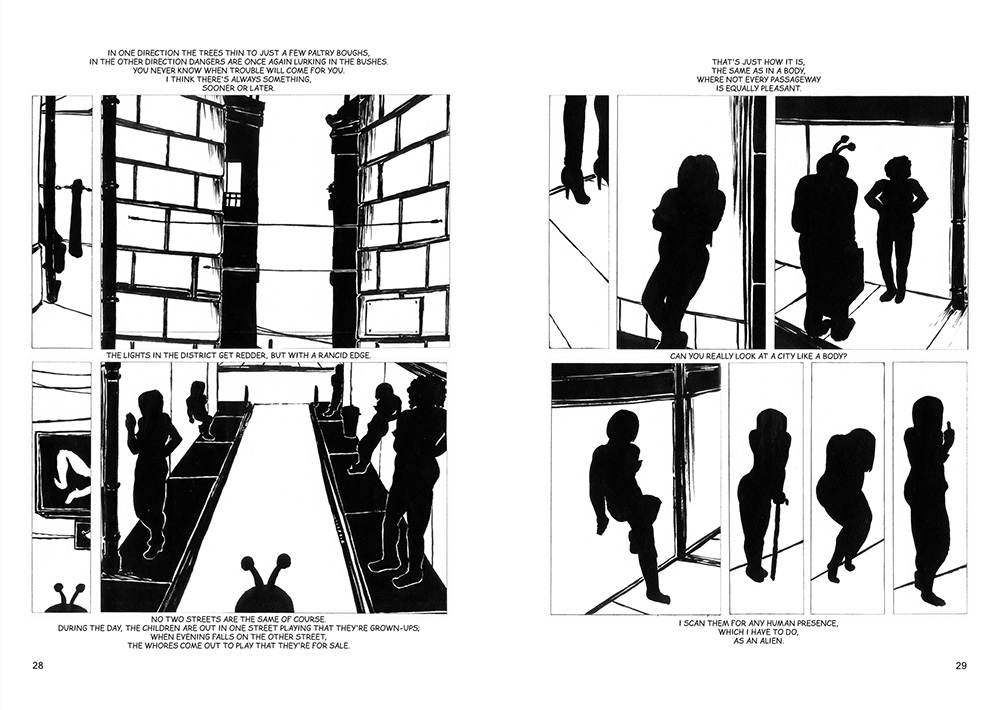 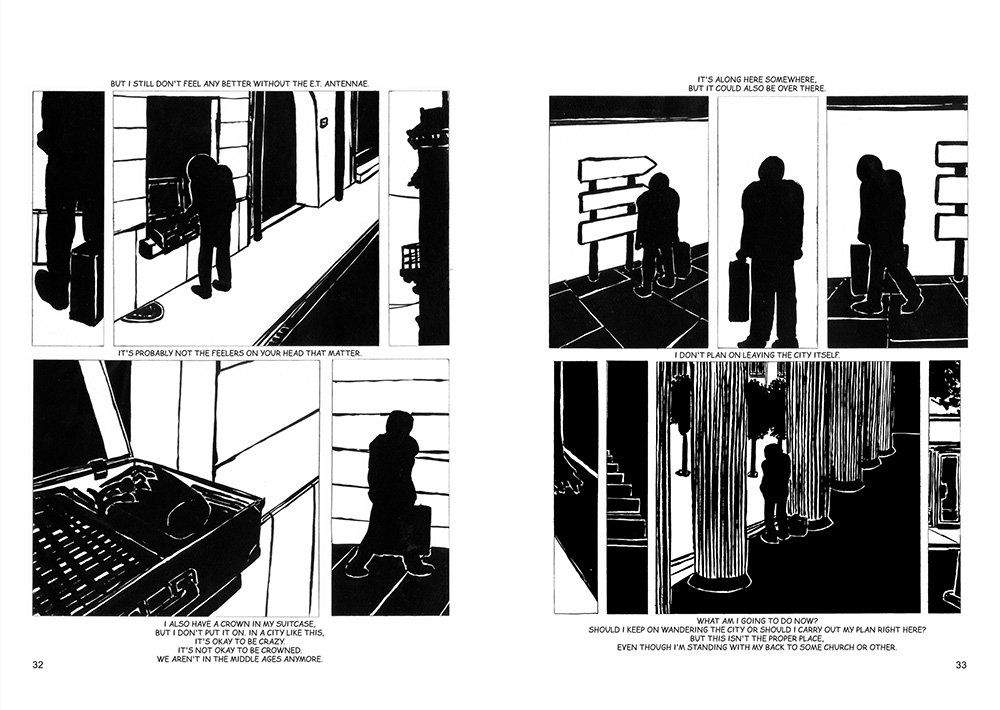 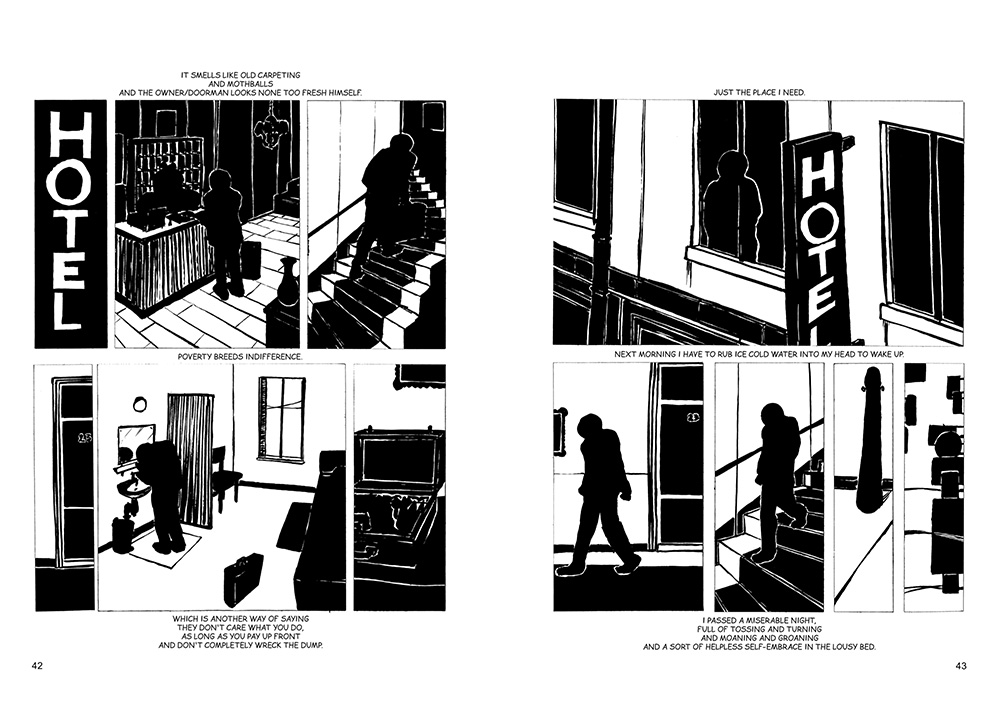 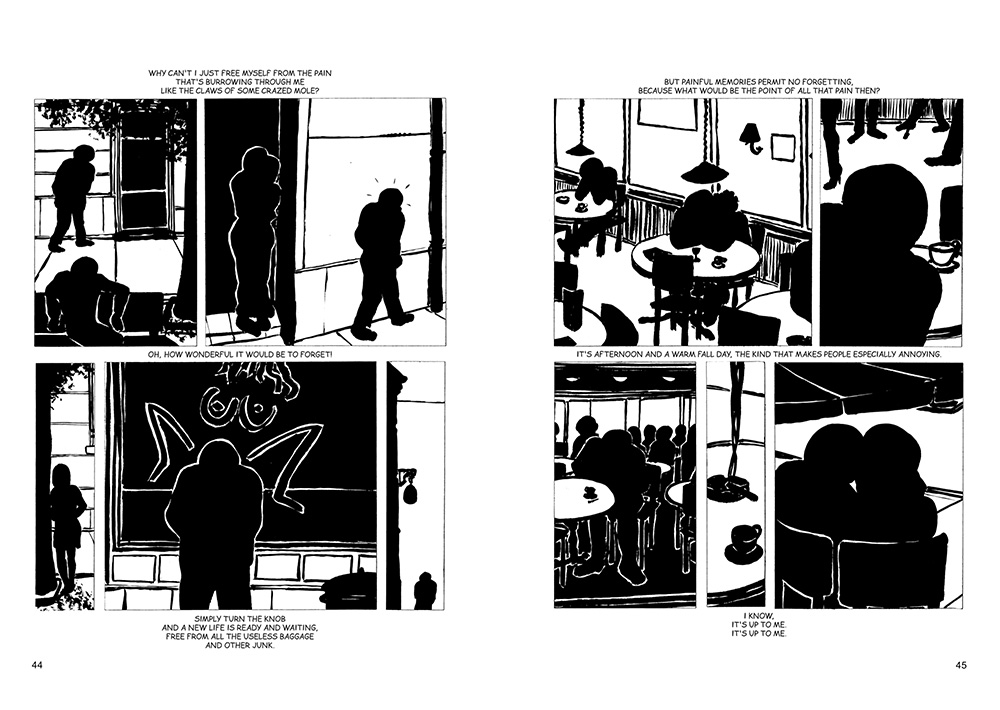 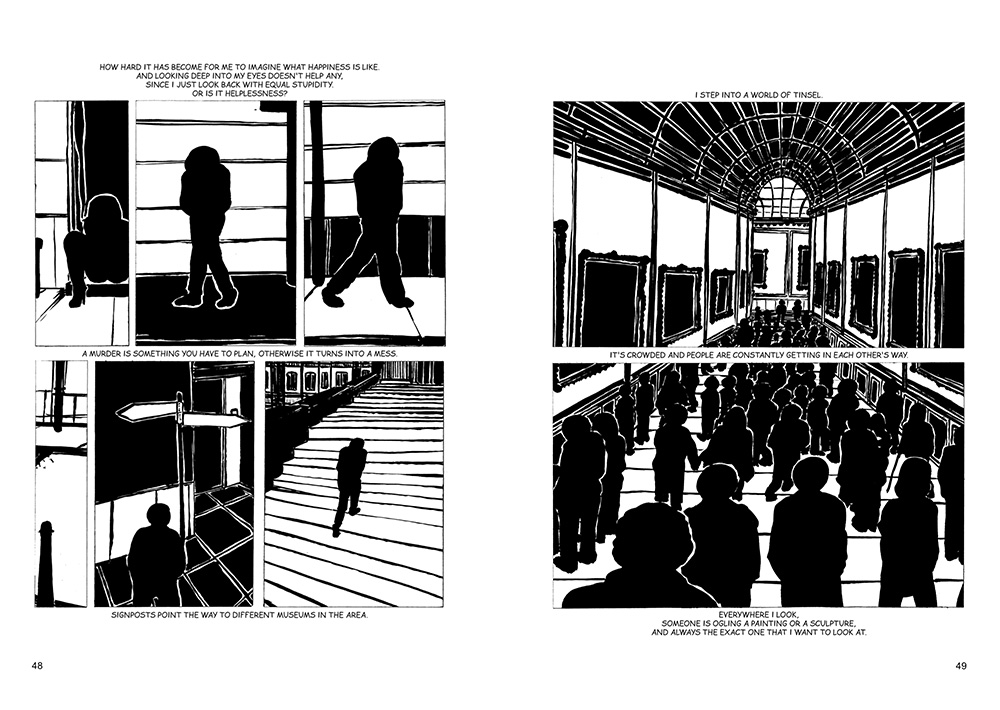 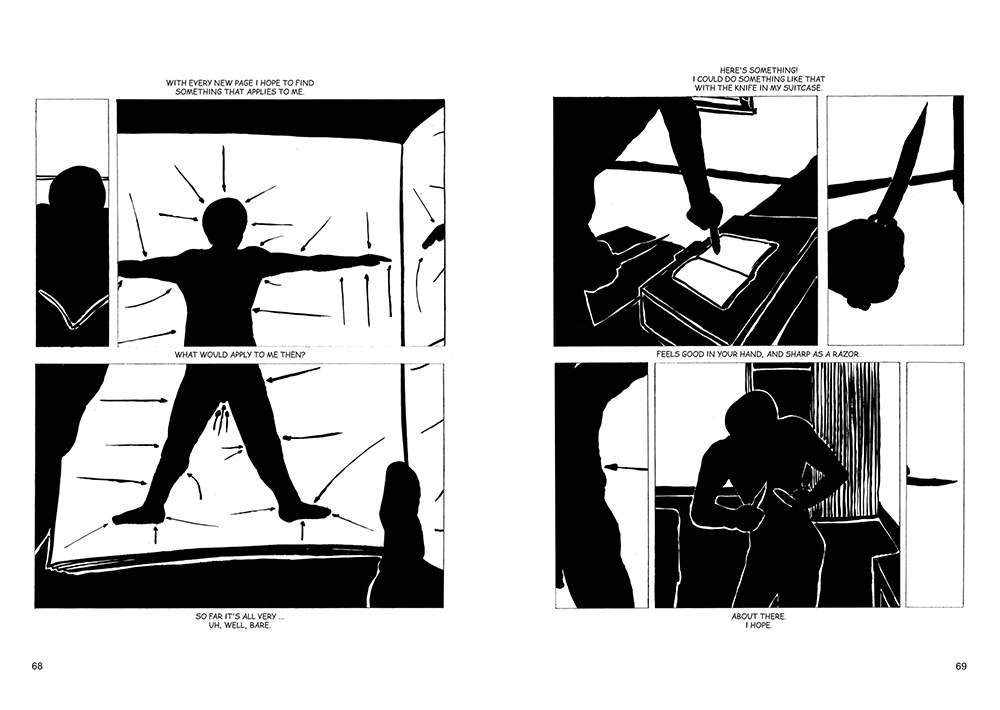 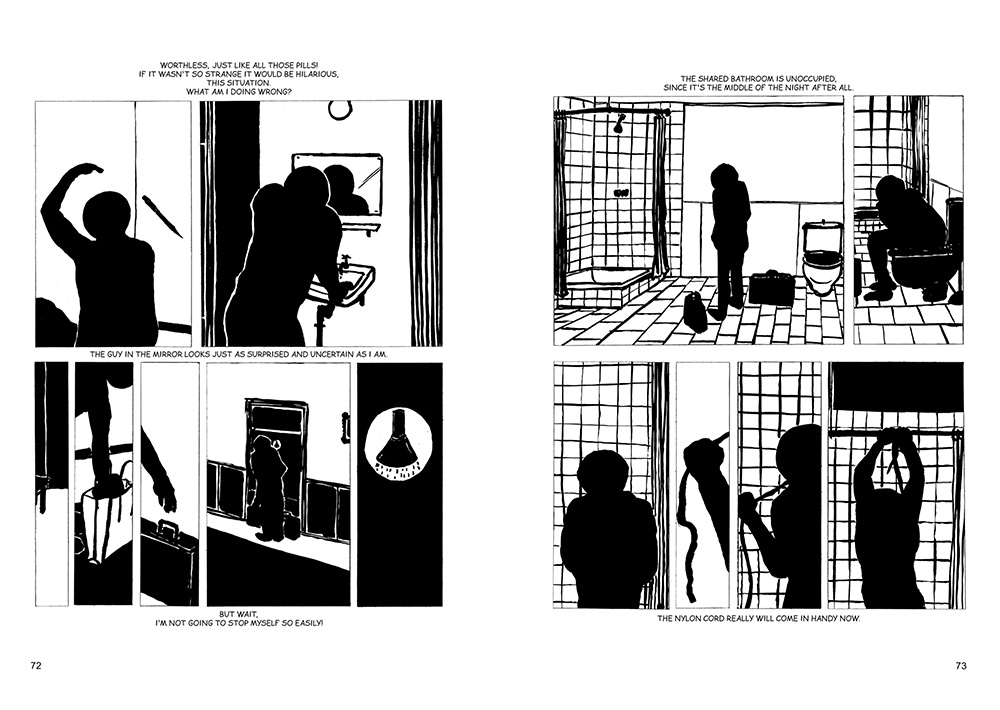 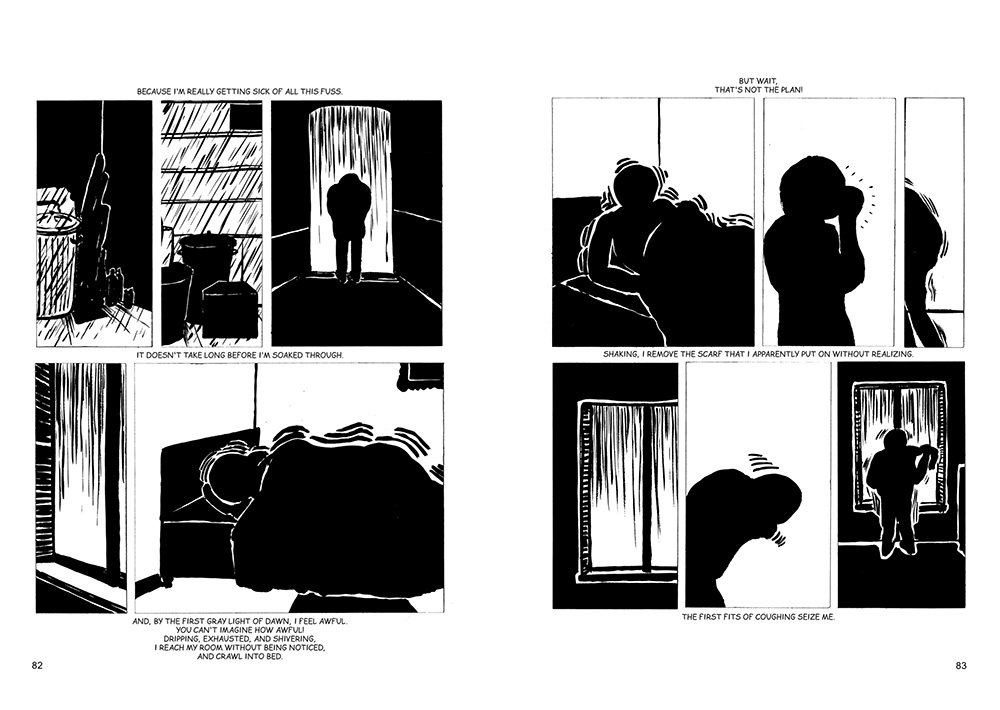 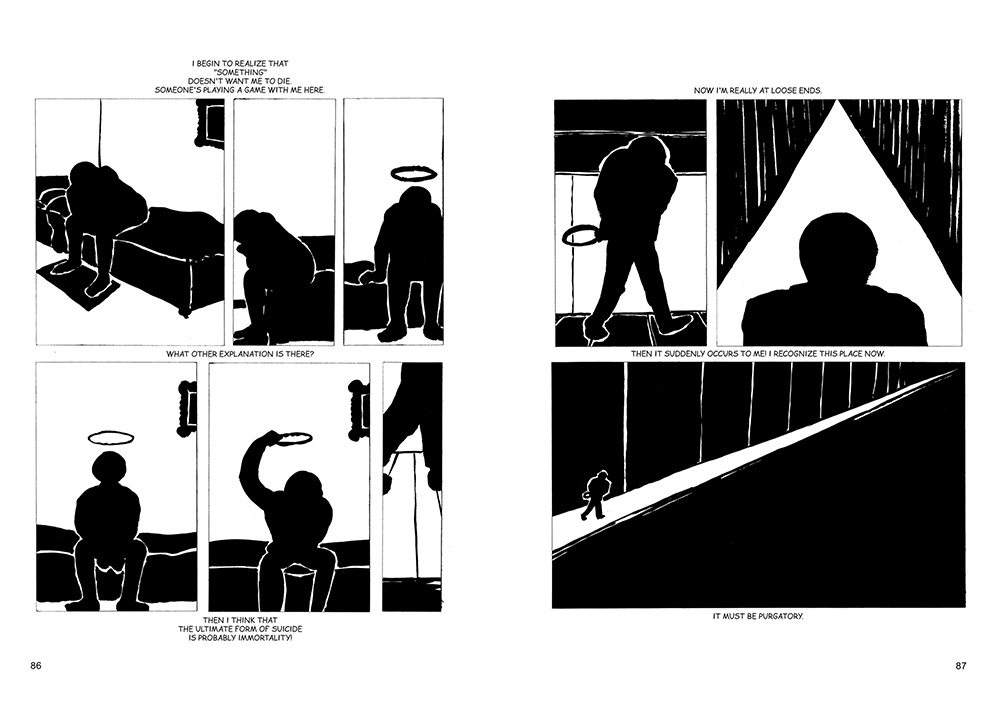 "Never thought you could get so tired of suicide. That you couldn't die from suicide."
I'm… Well, what am I?
Immortal?
Just imagine!"

After aimlessly wandering the city, a man checks into a hotel room, intent on killing himself. Several unsuccessful attempts later, he starts to suspect that there is more at play than just his own clumsiness in the botched attempts. As if he is up against a metaphysical force keeping him alive.

A journey into the darkest corners of life … and beyond.

Part 3 of the series KNIGHTS + KINGS 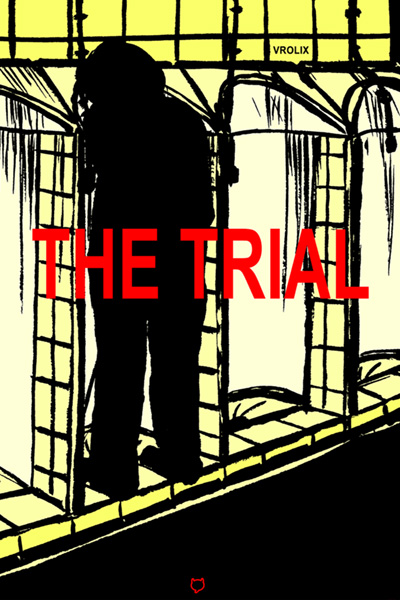